Black And The Blues- "I'm Sad" 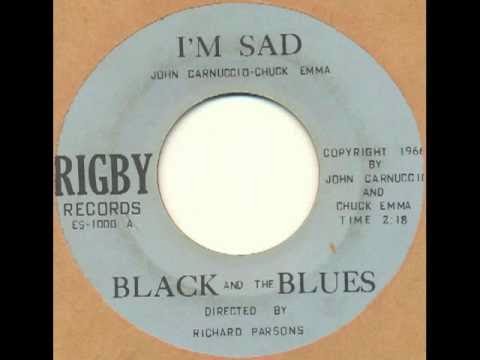 When my Dad (Big Paul) was a teenager in the 1960's, he formed a band with his childhood friends. The first band he was in was called "Black and the Blues". Their big influence was The Beatles, at the height of "Beatlemania".

My Dad and some of the other guys went on to play together in other bands, too. Some of my earliest memories are of seeing my Dad playing music with "Snuffy" or "John, Paul, Kat Band".

He still has some of the vinyl single records they had pressed. I used one of the records in a collage that I made for him for Father's Day. It had old photos of "Black and the Blues," that his friends had shared on Facebook. 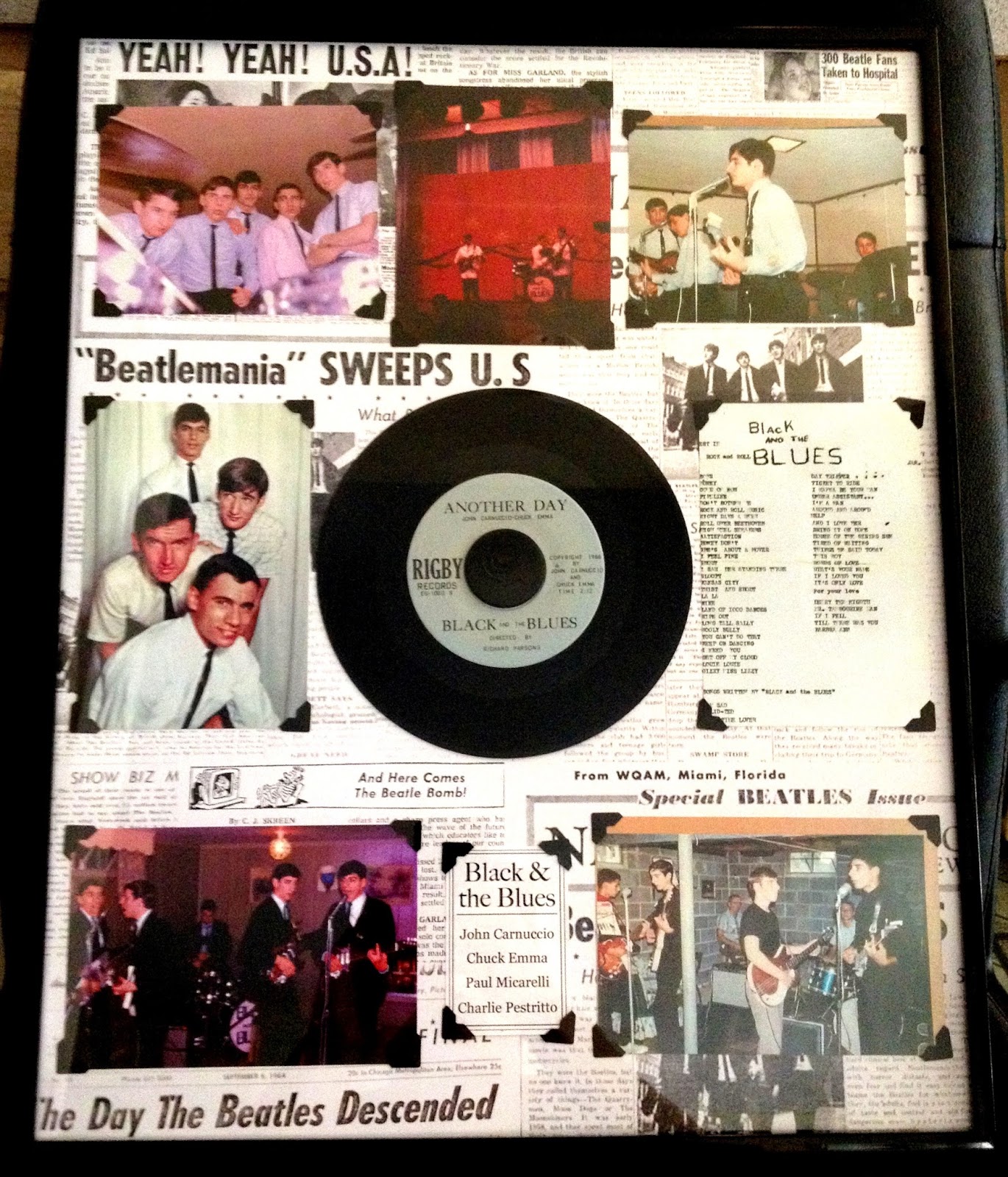 One of the band members, Chuck, came across their single, "I'm Sad" that someone has digitized & uploaded to YouTube. The person who uploaded the song also added some vintage 60's footage, that gives it a music video feel.


My Dad is a very laid back guy. However, when my brother & I showed him the YouTube video, he lit up & was amazed that someone had put their old single on the Internet.

Here are some other YouTube links to where the song has been uploaded:

Now, my father & his friends have achieved digital immortality, and their memories & music will hopefully live on into the future. 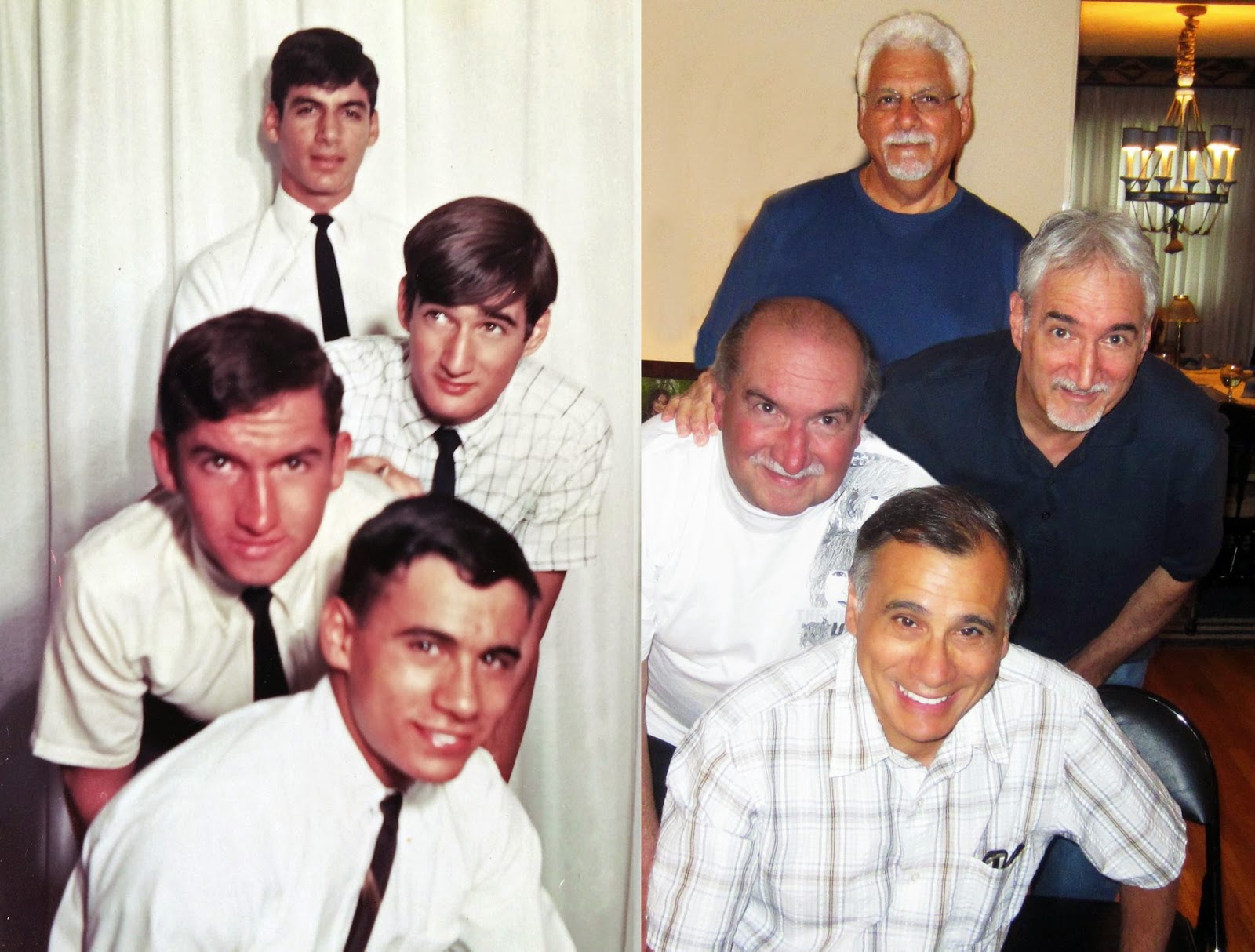 
My Dad's friend Chuck, another member of Black and the Blues, brought to my attention the fact that a live cover of the song was also on YouTube.

The band, The Kumari, is from the UK and did a cover of the song at The Purple Turtle Bar. My Dad & his former bandmates were amazed that, not only did anyone know about the song, but that a modern-day band bothered to learn & perform it.

Awesome! Thanks for leaving the comment. I will show my Dad & his buddies. They can't believe people still listen to their music!