The Eastern Influences of Star Wars 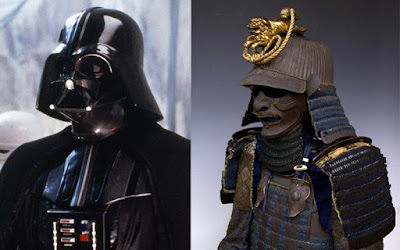 This morning I was reading this excellent article about "Visions," the new series of animated Star Wars stories. It went into fascinating detail about the influences of Japanese and Asian culture in general on the development of Star Wars.

I haven't seen this series of anime adaptations yet. However, being a lifelong Star Wars fan, I am quite familiar with the cultural, artistic, & mythological references from around the world that make up this modern day classic. I was fascinated by the book "Star Wars: The Power of Myth", which only touched the surface of the cultural makeup of the story and characters.

George Lucas borrowed heavily from visual storytellers like Akira Kurosawa, religious philosophies like Buddhism, and countless sources of inspiration from all over the globe & all areas of human experience. 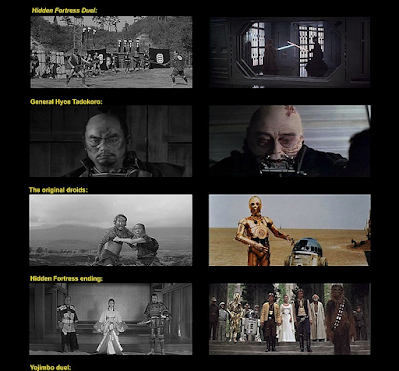 I'm not really into anime, but I did enjoy the anthology, "The Animatrix," similarly a collection of animated stories set in the world of The Matrix. If "Star Wars: Visions" displays the same level of creativity and love for the source material, I'm sure I'll be into it.

Star Wars has always been my favorite work of fiction because of the richness & depth (much of it subtle) that draws on so many other interesting aspects of cultures around the world. I still love the imaginary universe that Star Wars has built, although I think Episodes 7-9 of the Skywalker saga were a fucking trainwreck (so much so that I am considering making a profanity-laced video of a tirade directed toward these movies).

Star Wars will be a source of inspiration itself for a long time, to people in places far, far away. It has been awesome to grow up alongside these moves & media, and it will be interesting how they continue to affect people in the future.

Half a Nice Day

A friend of mine bought me a copy of an adult coloring book full of grotesque imagery, by Alex Pardee.

I finally got around to digitally coloring & adding effects to one of the images, "Half a Nice Day," with a mangled happy face: 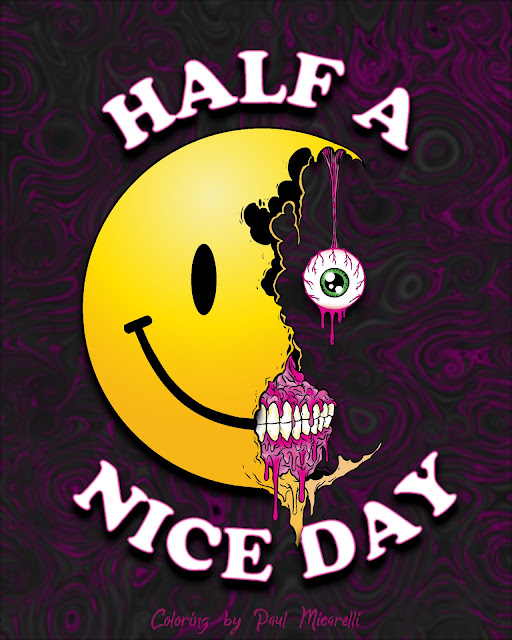 Why the U.S. Failed in Afghanistan

I was looking through The Monkey Buddha Archives, and I think I finally discovered why the United States' 20 year occupation of Afghanistan ultimately failed...

We did NOT follow this super-simple chart, outlining Afghanistan Stability: 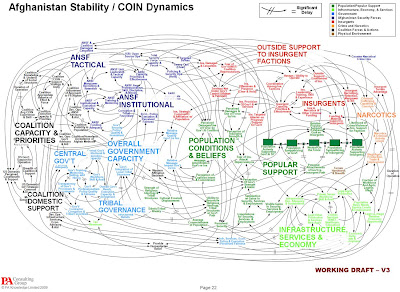