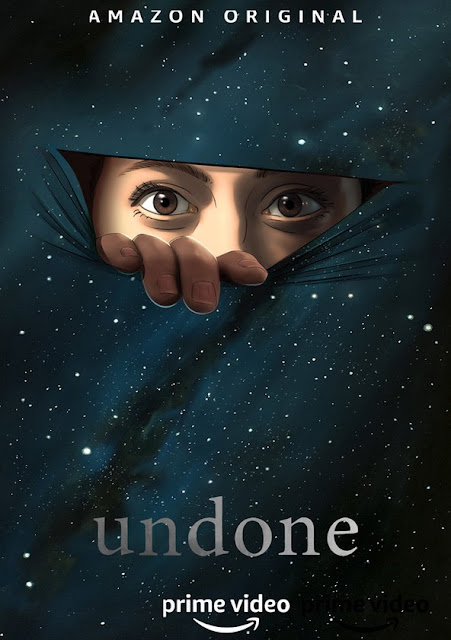 My wife and I recently watched the Amazon Prime series "Undone". It uses rotoscope-style animation over live action to create an enthralling and sometimes super-trippy visual style.

The animated approach is reminiscent of one of my favorite movies "Waking Life" and another crazy movie based on the book by Philip K. Dick, "A Scanner Darkly".

The story follows Alma (played by Rosa Salazar), a woman who gets into a car crash & experiences a major shift in consciousness after coming out of a coma. Besides seeing and interacting with her dead father, she starts to have altered perceptions of time and space.

The lingering question throughout the series is whether Alma is feeling the effects of brain injury and perhaps schizophrenia inherited from her grandmother, or whether she has unlocked special abilities - as her father's spirit insists.

Her father claims that she has the abilities of a shaman to transcend the physical world, and he tries to recruit he to help him discover the circumstances behind his mysterious death.

There are a lot of interesting themes explored in this show, including shamanism, the nature of reality and the mind, social behaviors, the relativistic properties of time, and spirituality. All these concepts are blended into an engaging story that makes us question what is real... even here in the "real" world.

The final episode ended suddenly with insinuation of something significant happening, but without a clear resolution, a la "The Sopranos" which was a bit to abrupt for my liking. I wouldn't mind an ambiguous ending, but I felt like something a bit more interesting could have been explored, to match the depth of the series as a whole.

Overall it was enjoyable and intriguing, and I would recommend it for anyone interested by my description. At first, my wife flat-out said she didn't want to watch it, but after seeing a few episodes on my own I dragged her into it. She ended up really liking it since she is also interested in all the topics I mentioned.

I am pretty picky about what I choose to watch, and this was just the right mix of cool visual effects, thought-provoking ideas, engaging cast members, and all around excellent production. Definitely worth checking out. 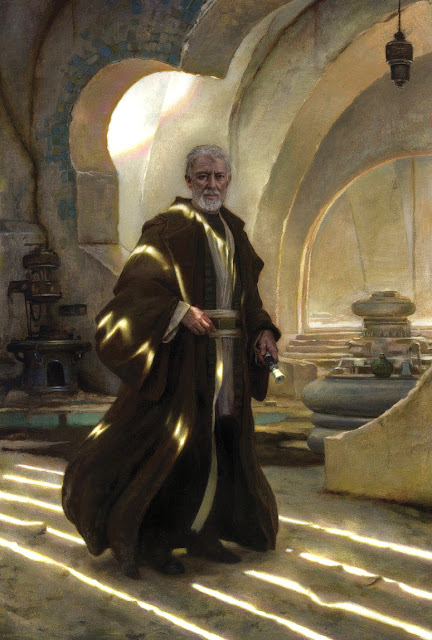 On r/ImaginaryJedi I saw this great painting of Obi-Wan Kenobi by Donato Giancola.

Obi-Wan was a classic sage/wizard archetype, but he was never one of my favorite Star Wars characters. However, the Prequels and expanded material have done a lot to add dimension to his character.

The lighting and realism of this painting are awesome, really giving depth to the image.

After looking at Donato's other work, I was blown away by his talent.

Here are some images that caught my eye, but all of his work is impressive. Check out the website above for more. 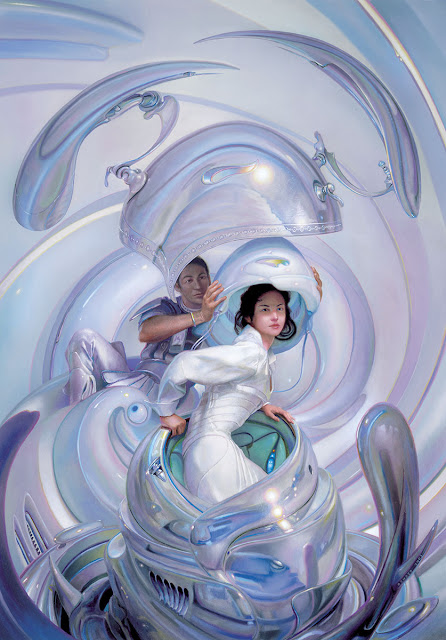 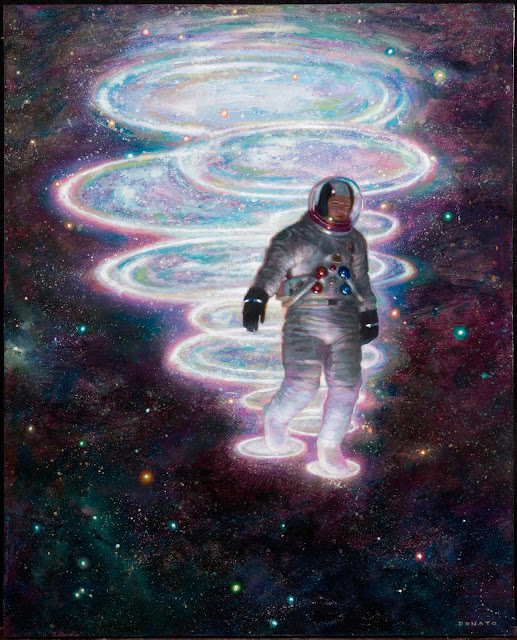 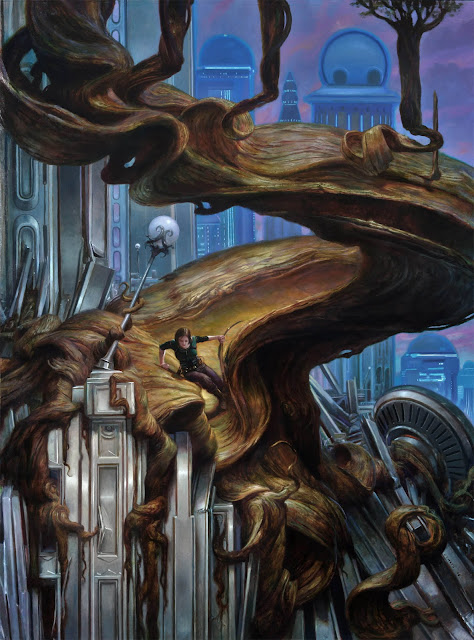 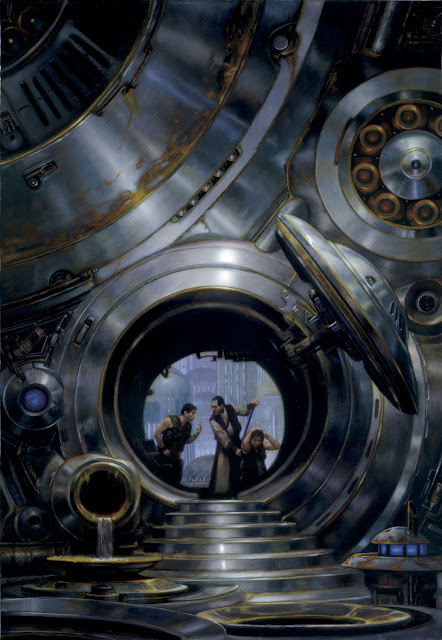 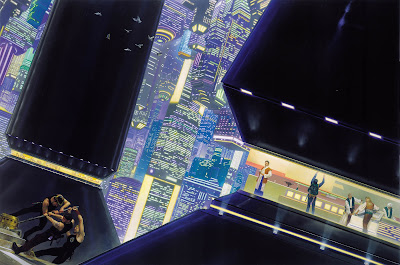 Twins
Posted by paul_mic at 3:57 PM No comments: 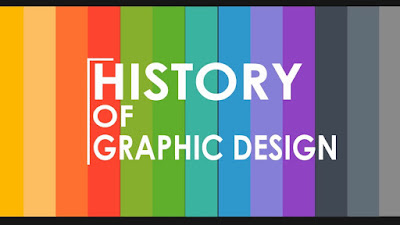 In my last post, I touched on one of the cornerstones of graphic design, and one of my specialties - logo design & branding.

I saw this article on Creative Bloq that listed some of the major events in graphic design over the last 25 years. Although I might not totally agree with their list, some of which is self-serving, it is important to look at the changes and important developments that have happened in the field.

In 1995, I had almost graduated high school, and was about to go to college for mechanical engineering. After 3 semesters, I switched majors to my main passion- art & graphic design.

Not much has fundamentally changed since I was a student. Obviously technology has advanced, but I still use a Mac computer, Adobe creative software is still the gold standard, & designing for print or web relies on the same basic principles.

The most significant thing that has changed is the proliferation of mobile devices, and the introduction of a wide variety of software and apps to make design more accessible.

What makes "good" or "bad" design is still subjective, but I think that allowing more people to express themselves creatively is always a good thing. I'm not worried about my job security as a professional designer, even if AI starts to encroach on my field!

As a graphic designer I have helped dozens of companies and startups create a brand identity & logos through my business, Paul Micarelli Design.

Having a impactful logo is crucial for a business's identity. Having some interesting meaning behind it adds another layer of depth that may make your brand more appealing to people, even if it's on a subconscious level.

On r/coolguides I saw this comprehensive graphic showing the symbolism & meanings behind some of the world's best known logos.

Click the graphic for a larger version with the details: