The Vatican Library is a repository for all kinds of unique & rare works. I happened to come across this Aztec manuscript that is scanned in high resolution:

The artwork is so far from Western sensibilities, that it may as well be an alien language. It is very image-based and extremely psychedelic. Considering the Mesoamerican absence of our modern taboos on using entheogens, the bizarre nature of the imagery is understandable. 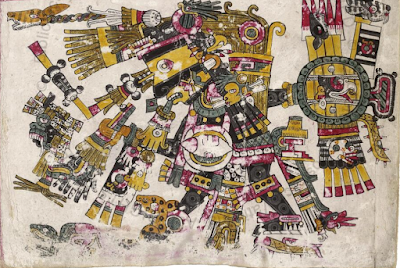 Is that a monkey head hanging off the ear of this figure???

It is a tragedy that so much of the ancient culture of this continent was almost completely wiped out by the colonizers, missionaries, and conquistadors. It is a miracle that these few remnants have survived at all. Thankfully, they have, and we can continue to admire the amazing imagery and ponder the meanings they hold. 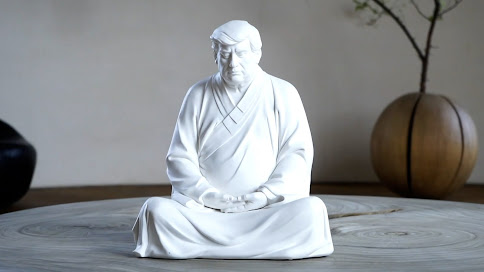 I recently saw an article about this statue, that is perhaps the most perfect paradox ever created- Donald Trump as a meditating Buddhist monk:

The idea of Trump having any sort of serious, deep introspection is obviously absurd.

However, depicting him as a disciplined & wise Buddhist monk practicing zazen, or sitting meditation, is as crazy of a concept as the sun being made out of billions of ice cubes!

I'll tell you what's great for everyone's state of mind...  not having to hear about his idiotic tweets and asshole behavior as President of the United States every damn day.

It would be great if somehow Donald came to some profound understanding of Reality, and was able to cultivate inner peace. Unfortunately, he has lived his entire life as a hungry ghost entity, and his dumb ass will almost certainly not change. 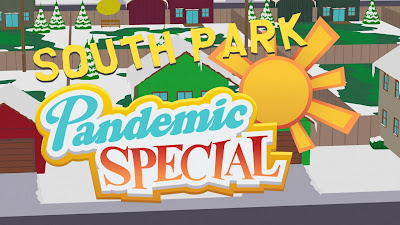 South Park is one of my all-time favorite shows, but I haven't watched it in awhile. The creators & writers are mad geniuses who always put the craziest spin on social issues and current events. This week, my wife & I watched the Pandemic & Vaccination Specials. They were the typical hilarious South Park takes on the situation surrounding the COVID pandemic.

We watched the Pandemic Special first, which was from the Fall of 2020. The focus was on society's reliance on authoritarianism when faced with social crises, as the teachers of South Park were replaced with police officers & the school was put on "lock down". 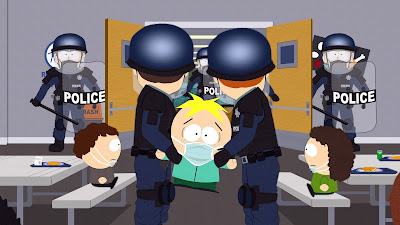 Another main part of the story was Randy Marsh's marijuana business Tegrity Farms, and his "Pandemic Special," lampooning the corporate exploitation that inevitably arises to take advantage of any opportunity to make a profit.

A couple nights later, we watched the Vaccine Special, which was even funnier. It started off with the comparison of waiting lists for vaccines to the lines in front of nightclubs, which is a hysterically perfect analogy.

They also brilliantly tied in the QAnon conspiracy movement & the belief in a cabal of pedophile elites who are controlling everything behind the scenes. In true South Park "WTF, they're crazy!" fashion, Matt & Trey ended up turning that trope back on themselves.

There were so many subtle & not-so-subtle points of parody in these specials, that it kept us constantly looking at each other in disbelief & laughter. These are simply must-see episodes. They are experts at taking taboo subjects and breaching them, and exposing the absurdities in our culture that people take for granted.

It's amazing that the show has been so consistently funny for so long, but it's still absolutely hilarious. The details and satirical genius of South Park make it a true treasure, and watching these specials has made me realize I really have to catch up on the last few seasons. 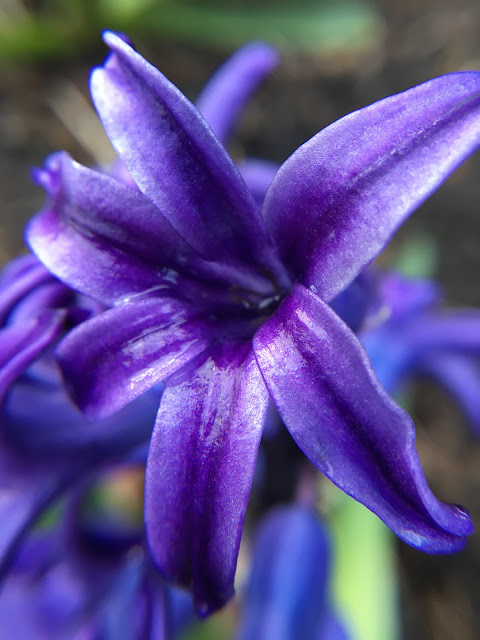 I was outside with my son yesterday & noticed all the plants & trees blooming. So, I got my macro lens & took some closeups of the flora in my backyard. 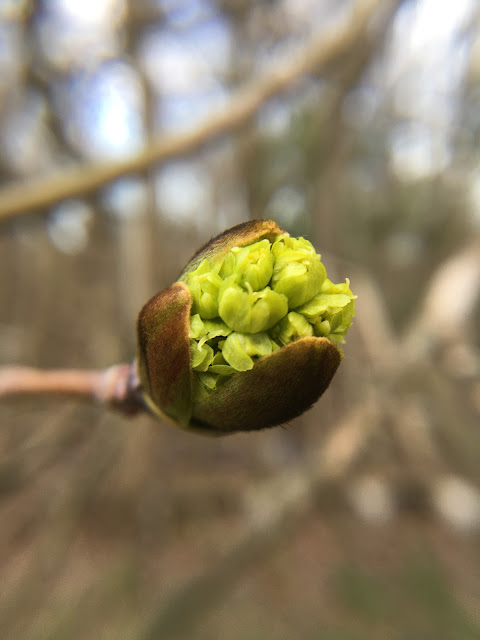 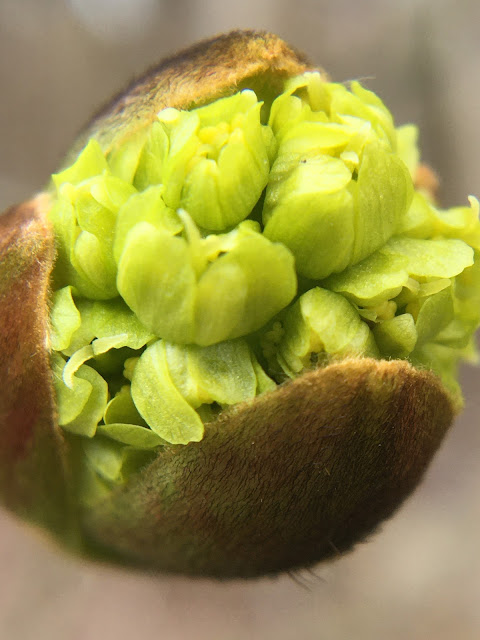 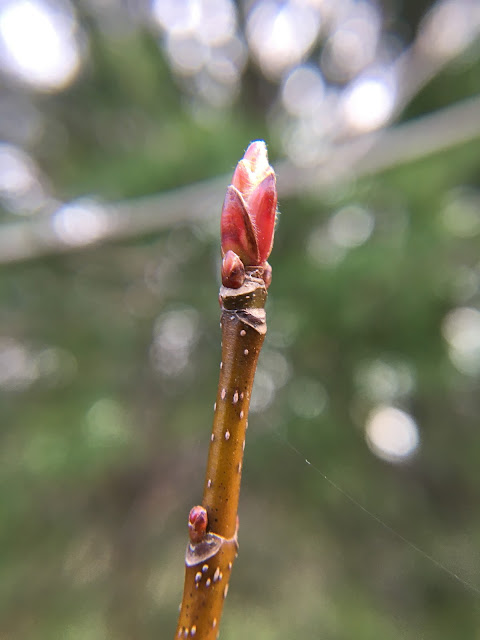 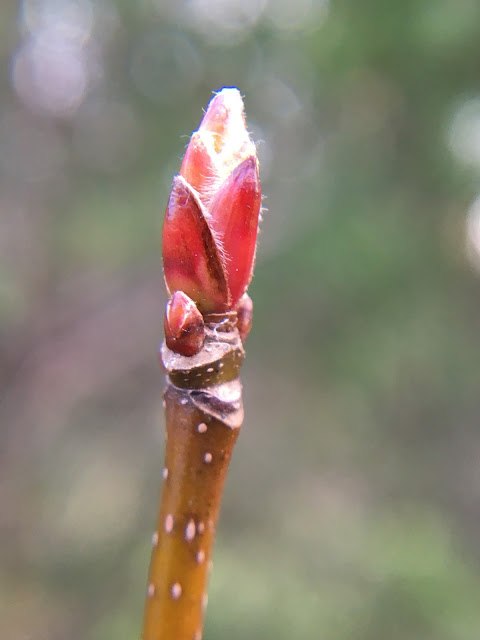 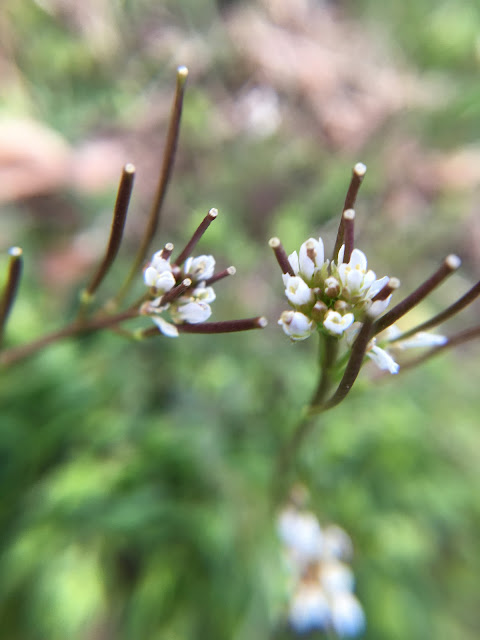