Continuing my experimentation with macro photography of water droplets, here is another photo from a household item instead of nature.

This is a closeup of the drops of condensation on the clear lid of one of our kitchen pots. It forms a fractal pattern that has at least 6 distinct levels of scale.

It almost becomes abstract without the context of the surface it was on. 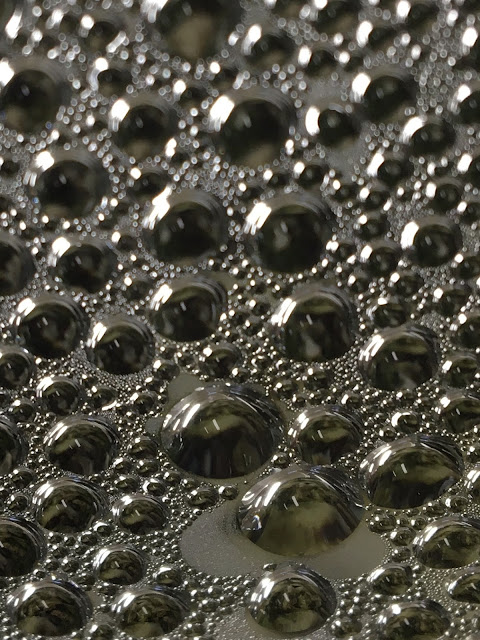 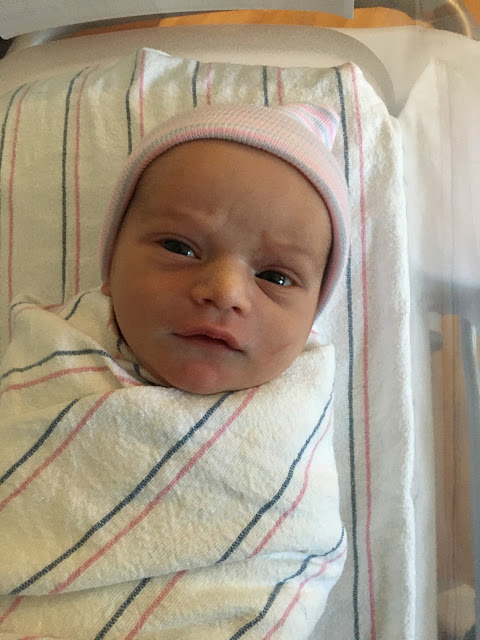 Let me tell you the story of the eventful birth of my son Paul Giuseppe Micarelli, the survivor- who has already lived through so much with me & Loretta, his warrior mother...

In the midst of the craziest time in modern history - with pandemics, riots, and social upheaval - Paul was born into even MORE crazy circumstances.

We planned to have a natural water birth in our home, with the assistance of a midwife. Things did NOT go according to plan, to say the least!

Loretta's water broke around 12 midnight on Fri. 6/13/20 after having a few days of contractions, so we called the midwife. We were as prepared as we were going to be, and after the midwife arrived were waiting through the early contractions.

The midwife decided to do a check around 3AM, & I walked out of the room to give the women privacy. After a minute or 2, I was called back in to horrible scene that I will never forget. My wife was on her hands & knees crying, and the midwife looked panicked. The midwife told me she had already called 911...

The umbilical cord was in front of the baby's head. If he continued to come out, there was a chance he would have the cord's circulation cut off. I woke her mom Donna up on the couch & told her to get up. We went back in the room trying to comfort Loretta, but were both absolutely terrified.
We had cops & medics at the house within minutes. Loretta went in an ambulance to Jefferson Hospital, still on her hands & knees with the midwifes hand inside her the whole time, who was holding the baby's head up to prevent his oxygen from being cut off. Loretta had to get an emergency C-section, due to a prolapsed cord. Her mom came with me & we followed the racing ambulance, full of worry and fear for Loretta and the baby.

We were all very scared & upset that this happened. We were rushed into the ER, and met with the medical team who insisted on putting Loretta under for the surgery. Loretta (still in the same uncomfortable position & midwife holding the baby's emerging head!) pleaded for a risky spinal, even though she couldn't sit up, so she could be awake for the birth & because she was afraid to go under anesthesia. She had a very bad feeling about losing consciousness at that time.
The team walked out of the room to discuss, & then reluctantly agreed to give her the shot while on her side- with the stipulation that they would only try the spinal once & then they would have to go with the original plan.

Loretta was taken away for the longest few minutes of my life while the shot was given... & it worked! I was rushed into the operating room, where Loretta was already being prepped for surgery.
The procedure only lasted 5-10 minutes, and I tried to comfort Loretta as much as I could, although I was scared out of my damn mind... When we finally heard the baby's cry, we both let the tears flow out of pure joy & relief.

Everyone is fine now! Paulie is such a good baby. We’ve been holding him & loving him like there's nothing else in this world, grateful he's still alive. He’s so peaceful, both when sleeping and awake.
Loretta is recovering from the C-section & is already walking around after 1 day.

This has been the wildest emotional roller coaster of my life, & as I write this I've cried once again- out of remembering the pure terror of the beginning & then the indescribable joy of his successful birth. It's all still very overwhelming.

We are so grateful for everyone's love and support through such an important time in our lives. We look forward to you everyone meeting this amazing (& cute) little guy!

Here's an album of photos from our time in the hospital after his birth:

P.S. I was really excited that the day he was born, "Star Wars: The Empire Strikes Back" was playing in the hospital room! My wife turned on the TV just as Luke was training with Master Yoda. We will be watching these movies together for many years to come! 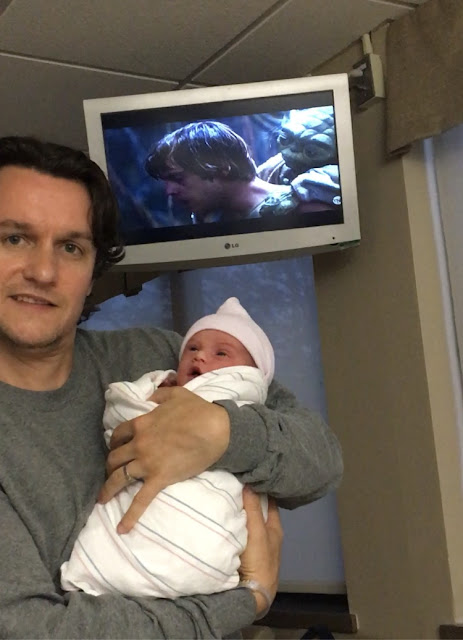 I took a macro photo of a tiny dew drop on a clover leaf.

When my wife saw it, she said the reflection inside the droplet looked like Earth from outer space. 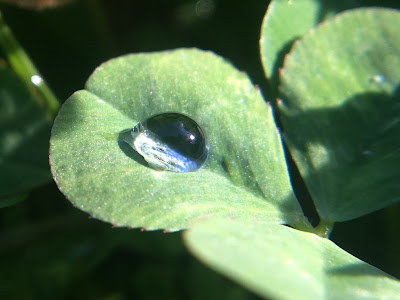 So, I decided to create the video above, zooming out from what appears to be the macrocosm, but is actually the microcosm. 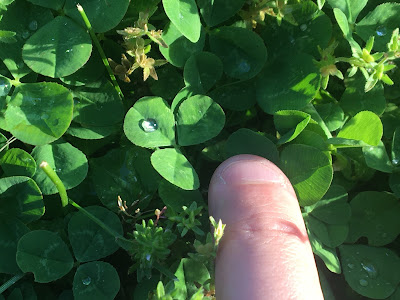 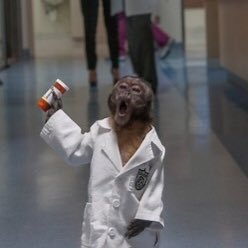 Just when we thought things couldn't get any worse....

"Monkeys mobbed an Indian health worker and made off with blood samples from coronavirus tests, prompting fears they could have spread the virus in the local area."

I have nothing else to add. Everything is just off-the-rails-crazy at this point.

Our wise & righteous Leader has inspired me once again!!!

President Trump's triumphant walk through the area in Washington DC, where masses of protesting American citizens were dispersed by tear gas, was truly a sight to behold.

As our glorious President waddled up to the front of the church and held the Bible awkwardly aloft, there was no doubt that this was a very special, totally-not-cynically-pandering photo-op. This is one of the many great moments in Trump's United Empire of America™ that will go down in history.

In honor of America FINALLY being "Great Again", I am presenting this special offer to all MAGA acolytes & true believers: 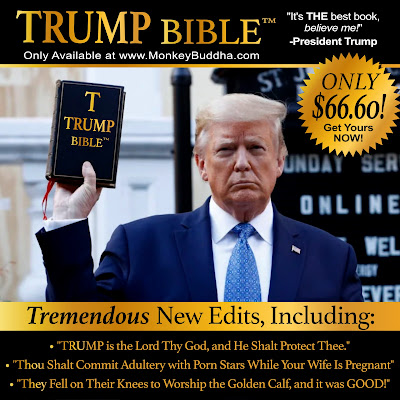 *All proceeds go directly into the pockets of The Trump Family