I had watched the beginning of The Mandalorian series over a friend's house, but only got to see 2 episodes. My wife & I finally finished watching the first season last week, and it has been a great show.

As a lifelong Star Wars fan, I feel like the quality of The Mandalorian has partially redeemed the cinematic shit-show of the sequel movies Episodes 7-9. However, the awesomeness of the show only makes me more disappointed and pissed off about how badly the sequel trilogy was executed.

Here are some previous posts with my criticisms:

The Droid Emperor (+ Criticism of the New Trilogy)

The Mandalorian does so many things right... the overall writing, the "subversion of expectations" (that was so piss-poorly done in The Last Jedi), the inclusion of thematic elements & aliens that make it really "feel" like Star Wars, and even the music which my wife pointed out was excellent. She was never a Star Wars fan, but she's gained more of an appreciation of it from watching the movies with me. She loves this show, and it can definitely be enjoyed by non-fans. That's how good it is.

The world feels like it should after Return of the Jedi - with Imperial remnants & The New Republic in a believable state after the death of Emperor Palpatine. In contrast, the sequels put us in a political situation with no context nor buildup, which felt completely disjointed from the original trilogy. The First Order had appeared out of nowhere and was basically plopped in, as Empire 2.0.

The characters and visuals of The Mandalorian immerse you into the Star Wars universe as well as any media I've ever experienced. Almost all the episodes were extremely engaging and we couldn't wait to watch then next one. The idea was genius - taking a minor character like Boba Fett and expanding on the lore behind the Mandalorians that share his armor.

There are an infinite number of stories & connections that can be expanded upon in the Star Wars universe, and that is one of the many things the sequels failed to capitalize on. I know this sound like a bitch-fest against the new movies, but The Mandalorian really does put an emphasis on how good Star Wars media can be when done correctly.

The best part is that it ties together so many elements from the movies, The Clone Wars cartoon, and other media that make the universe feel connected and coherent. It does fan service while advancing the storyline in interesting ways.

I cannot recommend this show enough, especially for Star Wars fans, and excitedly look forward to watching season 2 next. Unfortunately, I have seen some major spoilers online, but that doesn't make me any less eager to see how Din Djarin & baby Yoda, aka Grogu's stories play out.

Hopefully Disney keeps the quality level of future installments of the Star Wars franchise as high as The Mandalorian. 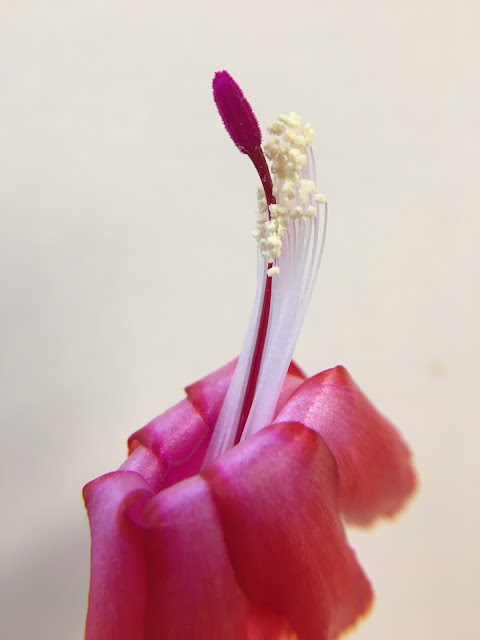 This flower fell of a Christmas cactus in my house, so I took a macro photo of it, since it looked so perfect.

I added it to my album of nature photos:

Here is an even more extre closeup on the flower's reproductive parts, with pollen visible: 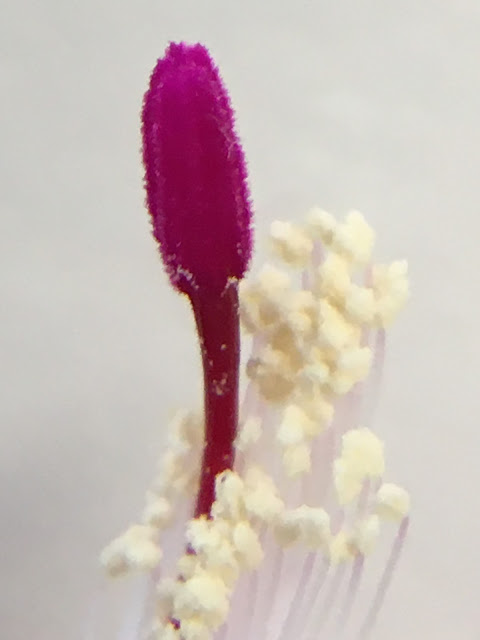 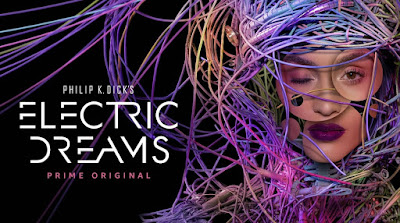 My wife & I recently finished the series "Electric Dreams" based on the works of sci-fi author Philip K. Dick.

It was really enjoyable and interesting, and some of the episodes were really mind-bending. There were few where we jut looked at each other afterward & were like, "WTF???"

Some of the topics covered are virtual reality • the security state • space travel • life extension •  the nature of consciousness • aliens • corporate power • & artificial intelligence - just to name a few.

I would highly recommend this series to anyone who like science fiction, especially the work of Philip K. Dick. Some of the themes were exciting and inspiring, some were disturbing & downright frightening. The possibilities for both in our future are endless.

The stories were generally thought-provoking and engaging, and I hope they come out with another season at some point.