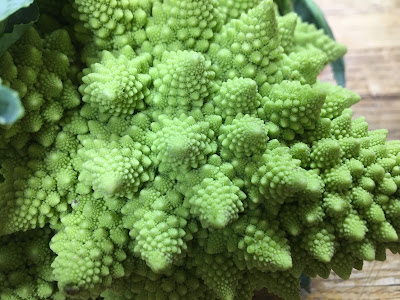 I've seen photos of Romanesco broccoli online, identifiable by the fractal arrangement of its florets.

Fractals are basically self-similar patterns, with the same characteristics at various levels of scale. Romanesco has at least 3 levels of self-similarity, with groupings of smaller florets on the larger florets.

I finally saw this visually interesting vegetable in the supermarket for the first time, so I knew I had to get it! I wanted to see how it tasted.

Below are some photos I took, with both a regular & a macro lens. The last photo is the result - the steamed Romanesco broccoli for dinner, with baked chicken and waffle fries w/ Sriracha.

It was definitely more bland than regular broccoli, but I always spice up my veggies anyway. I like the texture of the Romanesco much better. It didn't have the little leaflets on regular broccoli that get stuck in your teeth.

Anyway, I will definitely get it again for other dishes. Besides, I love to look at the fascinating fractal form, so it's worth getting for that alone! 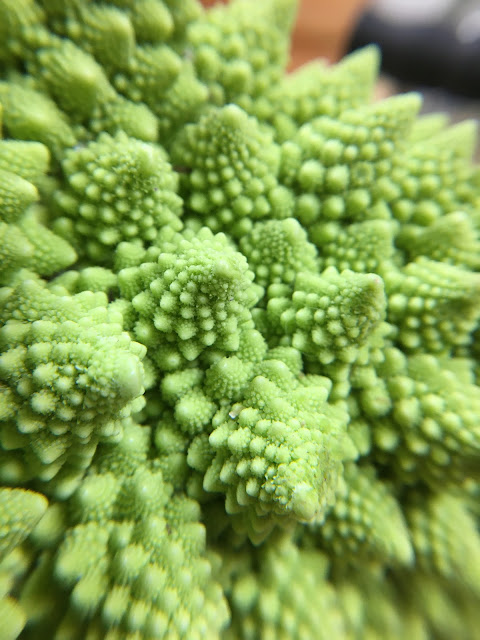 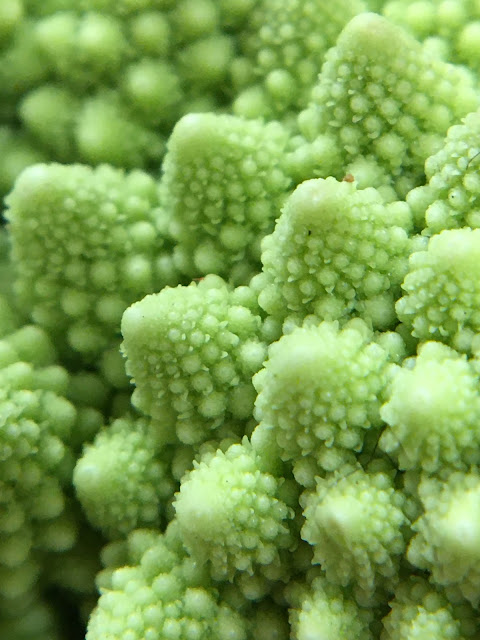 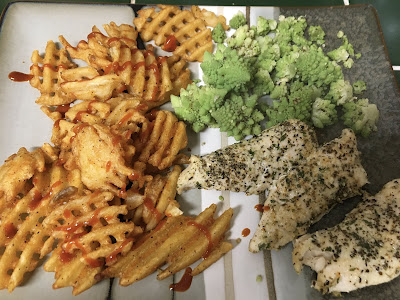 Since I don't even own a TV anymore, and definitely wouldn't subscribe to Disney+, I took my friend up on an invite to watch the first couple episodes of the Star Wars series "The Mandalorian".

There are spoilers further down, but I'll give a general review first.


"The Mandalorian" refers to the main character, who is from the planet of warriors called Mandalore. His armor is similar to that of the infamous bounty hunter Boba Fett from the original Star Wars trilogy, although it is not known if Boba Fett's "father" Jango & his armor were actually Mandalorian.

Overall, as a life-long Star Wars fan who is very critical, I think the show is really good. The production quality is great, and the excellent practical effects look even better than the occasional CGI that isn't quite as polished as the movies.

The story & characters so far are engaging, and truly feels like it takes place in the Star Wars universe. There are familiar alien species in the background, hints of the Imperial remnants that exist after Return of the Jedi, and technology that fits well visually with the "look" of Star Wars.

For instance, in the second episode, the story involves a Jawa sandcrawler - so you get a look at the gypsy-like scavenger/trader society these little creatures live in.

We also get to see a lethally efficient IG-model assassin droid in action & it's awesome (see the trailer). In Empire Strikes Back, IG-88 basically just stood there with the other bounty hunters assembled by Darth Vader.

The great thing about expanded content, like this series, is that there's a chance to explore aspects of the Star Wars characters & details in more depth.

I would definitely recommend checking it out if you're a Star Wars fan, and really love diving into the infinite depth of the mythos.

So the big twist at the end of the 1st episode was that the precious bounty that The Mandalorian was contracted to retrieve for a former Imperial official was a 50-year old "baby" of Yoda's species. Even though the child was in an immature, infant-like state, it is shown to be already able to manipulate The Force in significant ways.

If I would've read this idea before seeing the image or the episode, I would've been skeptical that it could be pulled off without being ridiculous. However, I thought it was pretty cool, especially as the Yoda baby basically becomes The Mandalorian's little sidekick in his levitating crib during the 2nd episode. It helps that the CGI for the character is great, and looks much better than the various spacecraft in certain scenes. The little baby, obviously strong in the Light Side of The Force, and a ruthless bounty hunter, charged with keeping it alive, make an interesting duo.

I'm definitely into the story, and look forward to seeing how this unexpected pairing plays out. 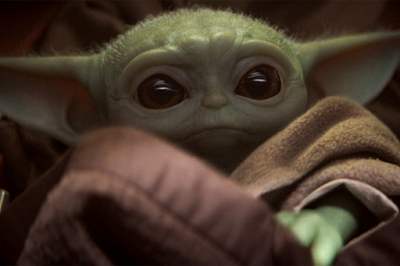 I have done quite a bit of research and thought on the ancient concept of "chakras," or centers of energy that exist as aspects of our being.

Chakras are often considered a mystical or esoteric concept, an abstraction that is visualized as a focus of meditation. However, these energy centers correspond to physical centers of neurological and glandular importance.

I created this animation using the Forge of Neon app, illustrating the flow of energy through the chakras within and around the human body.

After I finished it, I kept adding more details - imagining how the energy would interface with the surrounding Unified Field, absorbing and transmitting light.

I thought the "Thousand Petaled Lotus" that is supposed to blossom from the crown chakra would be analogous to the cascading bio-electric fields that our body creates.

Chakra Energy Connecting to the Universal Field
by Paul Micarelli


My wife & I have taken Kundalini classes that have given me a deeper perspective on this concept. She now teaches a "Chakra Flow" yoga class that progresses through poses focusing on the 7 major chakra centers.

Several years ago, I created a Chakra Ascension Series that illustrates each of the chakra points as a progression of an individual through ascending levels.

Here is an animated GIF version of the series: 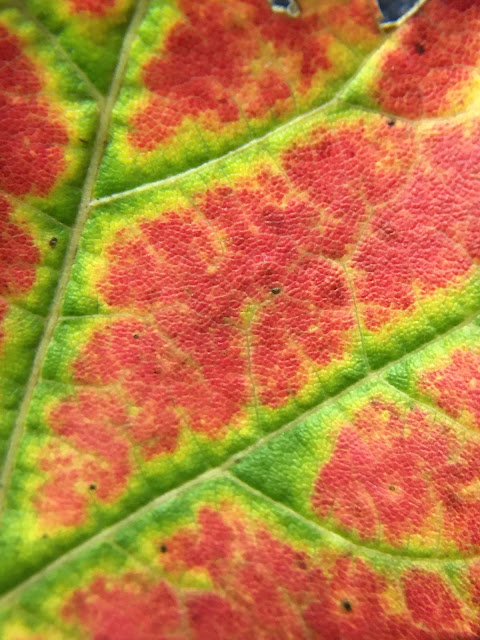 The fractal contrast between the green & red, with yellow in between, is so vibrant.

Then you look closer and see the microscopic texture, and realize that there are millions of cells working as a system & forming this structure...

We exist in a practically infinite continuum of scale, from the quantum to the cosmic... (and this doesn't even include other dimensions that may be outside our ability to experience or comprehend, at all).
Posted by paul_mic at 9:35 PM 1 comment: